DirectAdmin is a hosting control panel used by many web hosting companies for Linux server.

You can follow the below steps to upgrade your DirectAdmin:

Following are the complete list of bug fixes and new features added in DirectAdmin 1.45.0. 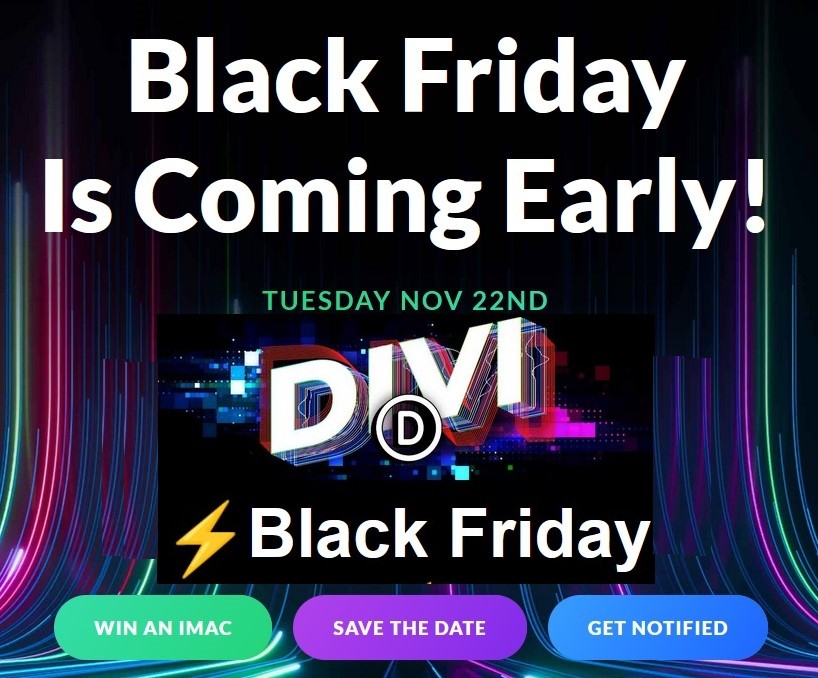